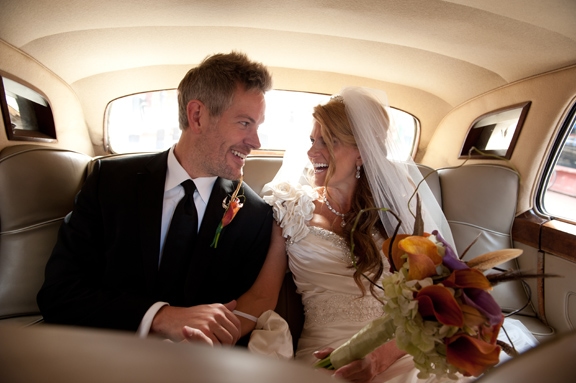 The Omni Royal Orleans what the perfect place to host this family. They all got ready in adjoining rooms to all the four kids to be able to play and be with each other in the common area. The Bride and Groom to be waited to see each other until after both were dresses. The first look brought tears to the eyes of everyone watching. Once they had gotten all the pictures they were off to City party for family portraits. The bride and groom took the ride alone in the Rolls Royce followed closely by the mini bus with their children and immediate families.

As the ceremony neared and it was getting to be time for guest to arrive the bride and groom and their children to whisked off to hiding place until the big reveal. As guest arrived they were greeted with a signature cocktail and music from Dr. Jazz.  Judge K.K. Norman The Judge of Love”  performed an amazing ceremony that helped unite the two families of Pamela and Ryan in a small intimate ceremony at the Peristyle in City Park.

They continued their celebration at the Peristyle with the tunes of Dr. Jazz. The chandeliers hung from the ceiling over the dance floor and the amber lighting created a candlelight glow throughout. Instead of traditional tables and chairs they incorporated lounge furniture and high boys. The food station were plentiful with all of the New Orleans favorites and the bars had all of their favorite cocktails, wines and beers. City Park’s catering and staff were impeccable and made the night one they won’t soon forget. created the most beautiful arrangements and trees to create privacy during their event. The cake was perfectly exicuted just to the brides specifications by non-other than . They dance into the night just like New Orleanians would have done when it was built in 1907. They exit through a tunnel of sparklers and headed back to the French Quarter where the secondline band waited for them on Canal Street. They secondlined to Bourbon Street where they began a pub crawl to Bourbon Best Bars. Each guest received a passport that transported them on their journey of Bourbon. From dueling pianos to electronic alligator rides. Each bar had something special for them to experience.  They ended the night at the Bourbon Cowboy where they had midnight bites and a bourbon balcony and a private DJ to relax the rest of the night.

“Life is not the amount of breaths you take, it’s the moments that take your breath away.” ~ Hitch. This couple sure took everyone’s breath away.

Congratulation Pamela and Ryan may you be bless for years to come. 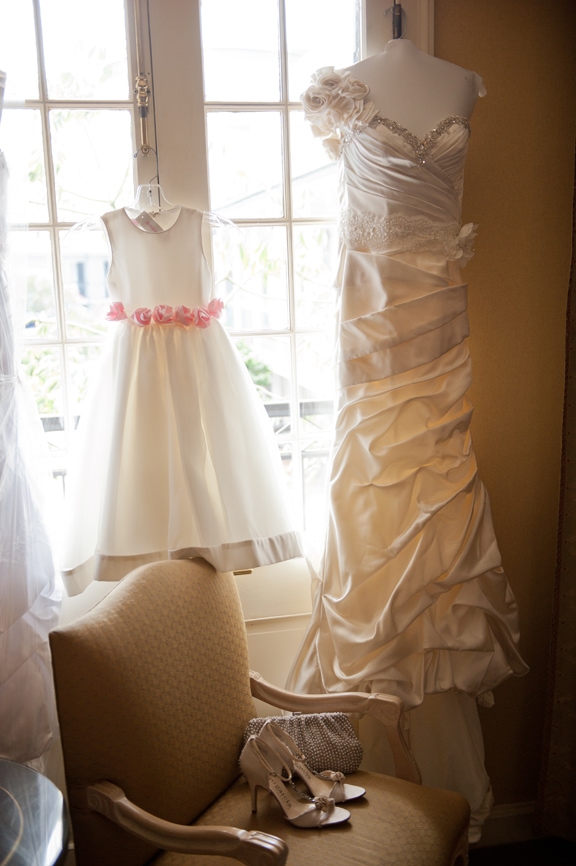 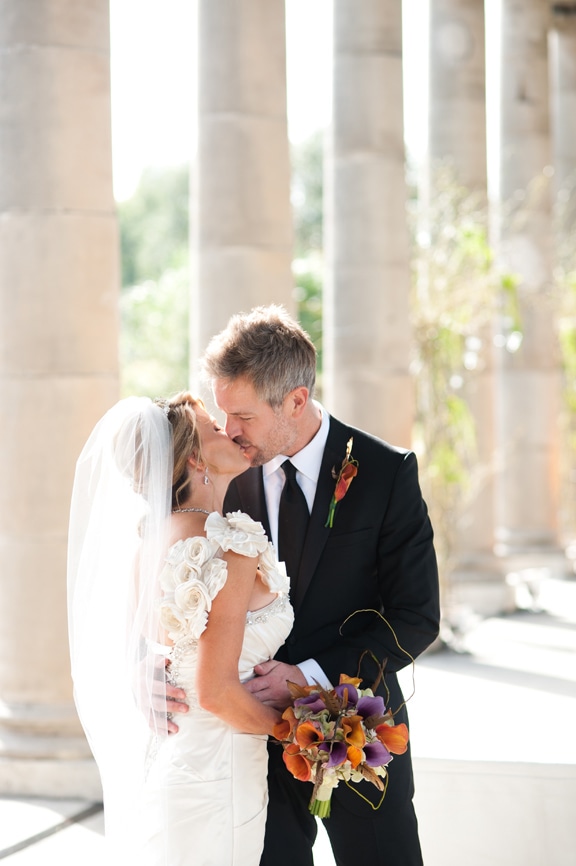 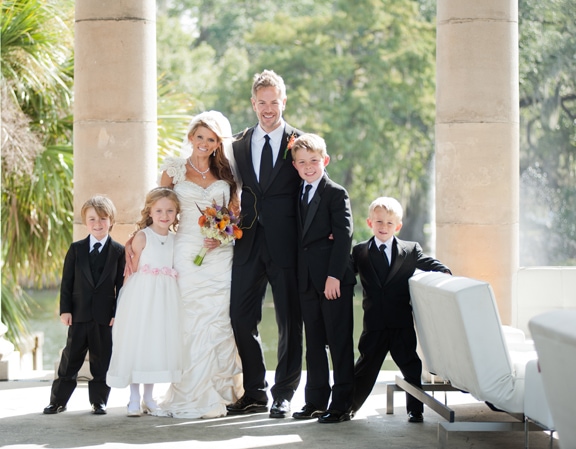 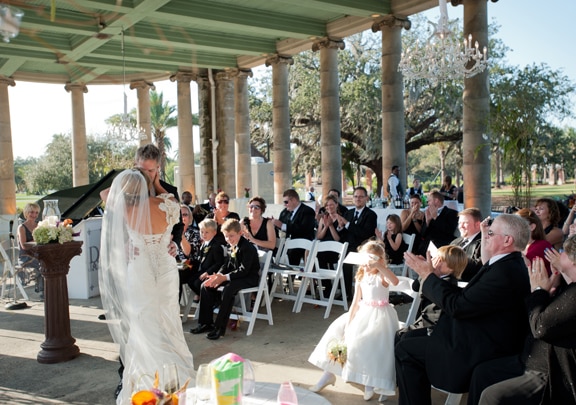 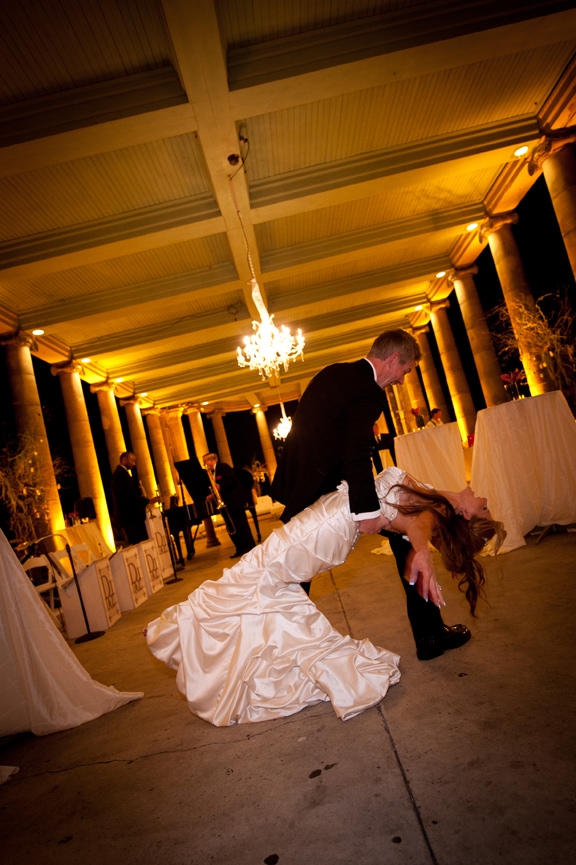 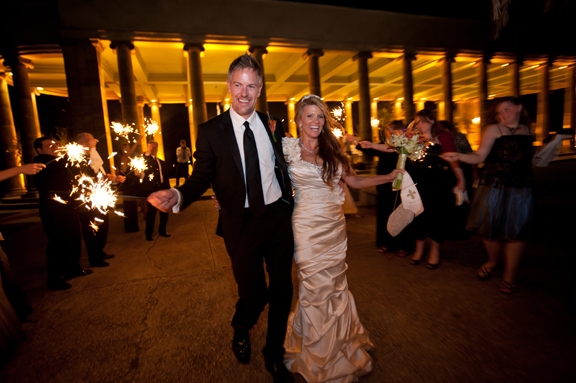 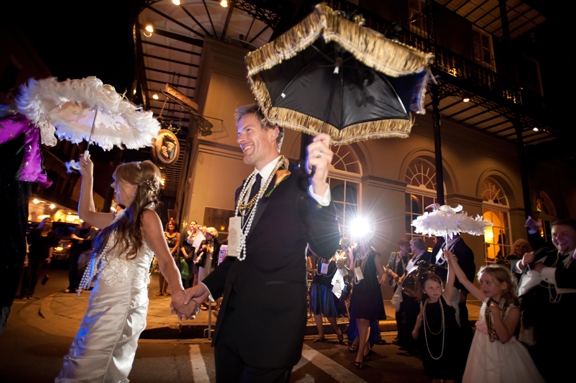 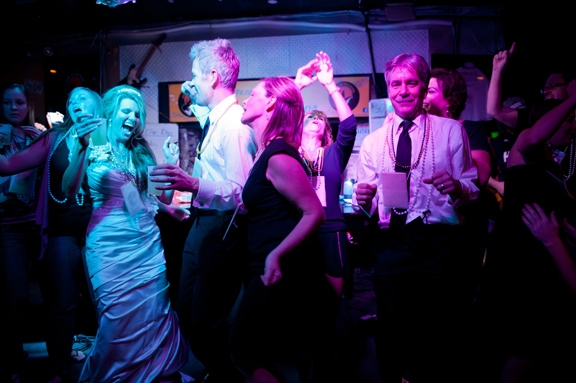